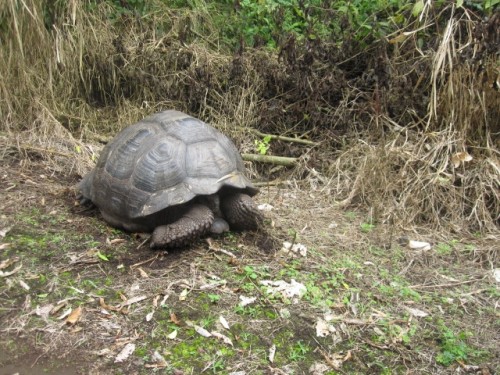 Are you someone who recently moved to a new country, then dreads the sight of other “gringos” (foreigners) in your where-abouts?

You´re worried the “genuine-ness” of the area will diminish with outside influence…or that the prices will rise.

This is more common than you think. And a trait I often see in some, not all, new “gringo” arrivals.

This is purely a “gringo” thing.

Trust me, you´ll get over it after about 2 or 3 years abroad and then you won´t even think about such a petty thing anymore.

Actually, you´ll start to come around and believe like me, the more the marrier. Would you rather be at a party with 6 people at it, or 60?

So I say, heck, come on down, people are people, doesn´t matter where they were born.

If you find yourself to be a “gringo hater”, just give it time, you´ll come around.

I´ve found all over the world, even in places with hoards of foreign tourists, like bangkok, if you want to get off the beaten track and see the “real” Bangkok all it takes is about a 5 minute walk outside the tourist zone (khao San Road) and a left turn down an alley and I guarantee you´ll be the only foreigner around, if that´s what you want.

In the mean time, let´s stop worrying about such petty things.

If you liked this you’d love my weekly Ecuador Insider’s newsletter where I reveal everything a savvy investor must know before they invest in Ecuador, sign up below (you can unsubscribe at any time):