“Well, where you at?” I asked over the phone.

“I was tryin’ to find your Hotel, made a wrong turn, went wrong way on this road, now this cop pulled me over and is talking fast in Spanish, don’t know what he’s saying…”

“OK, pass your phone to the officer, I’ll translate…” I said.

The officer said my friend’s car was driving wrong way on a one way road, and that his car was not registered and that he was going to ticket my friend $90 and impound the car.

Then, I said the words local Ecuadorian friends taught me to say in these types of situations…

“Como podemos solucionar esto? (How can we solve this matter?)” That’s pig for “how much do I have to bribe you to let me go?”

My friend offered $20, the cop took it and let him go.

You see, there was NO PROBLEM with his registration… the cop just tried to intimidate him cause foreigners have a bad rep for opening their wallets under the smallest amount of pressure applied by cops.

Generally, the corruption among police in Ecuador has improved over the last few years, but there are still some bad apples out there… the traffic cops are the worst.

Once in a while this kind of sh*t happens in Ecuador, just like in ALL of Latin America and in most developing countries worldwide… you simply can’t trust the police as much as you’d like.

To avoid problems, I wouldn’t try to drive in the big cities of Ecuador your first time here… mainly Quito, Guayaquil and Cuenca… especially when there’s so many cheap taxis and buses.

On the other hand, driving in the countryside and along the coast is easy and fun… on the coast it’s small towns, countryside, a one lane road and the driving laws are the same as in the States.

So if you would like to rent a car, I’d recommend catching a $4 bus or a $10 van from the big city of Guayaquil to Salinas, a small town on the coast, then renting a car at a place like SalinasRentaCar.com.

If you liked this, you’d love my weekly Ecuador Insider’s Newsletter exposing all the dirt regarding life in Ecuador… sign up below in getting this report. 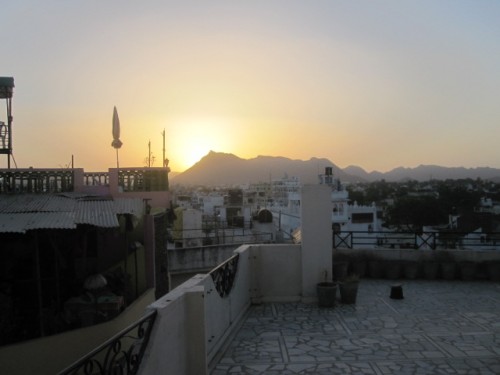