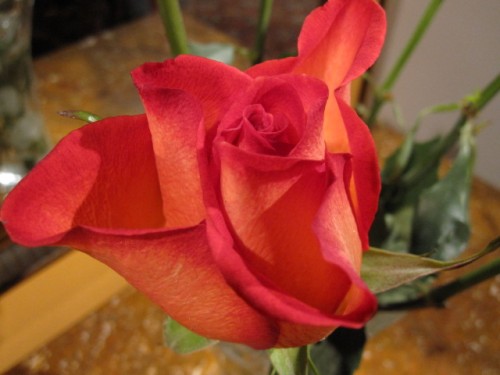 Requirements:
1.- Signed petition letter directed to the head of the Ministerio de Relaciones Exteriores which states how long youd like to stay in Ecuador and why.

3.- Passport with at least 6 months valid remaining with copies of the entry stamp, ID page and current visa.

5.-Proof of economic solvency (show bank statement from home institution). All documents should be translated if in language other than Spanish. 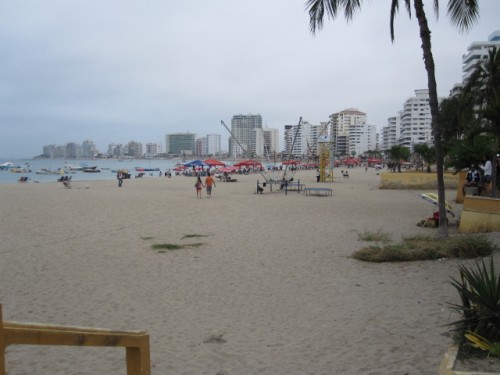 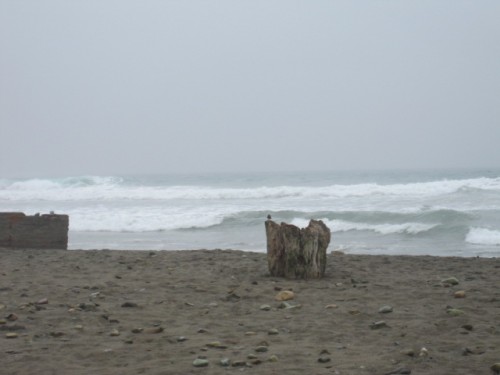 For the best surfing in Ecuador for beginners and intermediates I’d try Montanita or Canoa.

The beach in Montanita has a good gradual break for beginners at one point and intermediates in another.

For empty waves off the beaten track try the breaks off Ayampe and Las Tunas a little further north.

Another good relatively unknown break is in the Playas-Engabao area.

For a world-class left break try Mompiche in the north.

In the Galapagos, world-class surfing for experts only can be enjoyed in and around the beaches of Puerto Baquerizo Moreno.

And for more need-to-know, useful Ecuador info for anyone interested in living or investing in Ecuador try my weekly Ecuador Insiders newsletter, you can unsubscribe at any time: 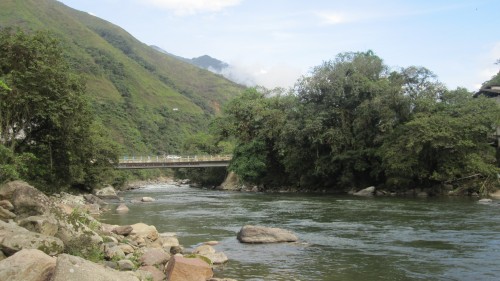 For me, the top 3 places to white water raft or kayak in Ecuador are …

3. Ibarra and the rivers around are an off the beaten track kayaking or white water destination. My fav!

And for more need-to-know, useful Ecuador info for anyone interested in living or investing in Ecuador try my weekly Ecuador Insiders newsletter, you can unsubscribe at any time: 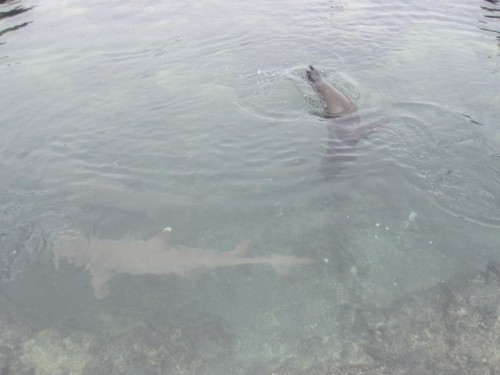 A view of the wildlife swimming just off shore on Isabela Island, Galapagos… Amazing!

By far the best place for snorkeling and scuba in Ecuador is in the Galapagos where the water is transparent and the animals are a plenty.

It’s not uncommon to see gigantic Manta Rays, sharks, sea turtles, sea lions and more in a matter or minutes when scuba diving in the Galapagos.

I highly recommend Scuba off of Floreana Island, Galapagos.

The mainland has darker, murkier water not great for seeing wildlife but the best place to scuba is in Ayangue, on the southern coast.